This site doesn't support Internet Explorer. Please use a modern browser like Chrome, Firefox or Edge.

Siân Harrington, editorial director and co-founder of The People Space, talks to Ed Johnson, founder of PushFar, about under-represented talent, the impact of the COVID-19 pandemic on BAME and young workers and how technology is enabling mentoring to be delivered at scale to help address these challenges

Under-represented talent has long been one of the most challenging issues for organisations, but in 2020 it has been thrown directly into the spotlight as a result of the Black Lives Matter protests and the disproportionate impact of the COVID-19 pandemic on black, Asian and minority ethnic (BAME) and young workers.

According to research firm Gartner, diversity and inclusion (D&I) has been the number one talent priority for CEOs for the past two years, yet a 2020 survey by the company found nearly 90% of HR leaders feel their organisation has been ineffective or flat at increasing diversity representation. Nearly two-thirds of talent management leaders characterise their organisations’ successors as 0-10% racially or ethnically diverse. Furthermore, 69% of talent management leaders report their organisations’ successors as 0%-10% women from diverse and racial or ethnic backgrounds.

Meanwhile, the pandemic has reportedly had its biggest impact on younger people, especially those from disadvantaged backgrounds whose education and job prospects have been affected. Indeed, people are talking about a ‘lost generation’ and that the coronavirus crisis has the potential to create a generation of socially-awkward, insecure, unemployed young people.

On top of this, it’s clear that the pandemic has accelerated the adoption of digital technologies within businesses. But this is can be a big learning curve for many senior leaders who, unlike today’s generation, did not grow up ‘digitally native’. And, for new recruits into the business or those starting a new role, the widespread move to remote working means people are not able to pick up on the type of learning interaction that occurs by observing those around you. Throw in the need to increase the gender diversity in leadership as well, and you have a complex challenge for HR. For, while many millions of dollars have been invested in dedicated talent schemes over the years, the diversity of the leadership bench is proving very hard to shift.

Mentoring is a popular instrument in the HR toolbox when it comes to starting this journey as well as for supporting people through times of uncertainty and anxiety. Indeed, nearly all Fortune 500 businesses now have active mentoring schemes and research by PushFar in 2019 found 82% of its community believed that mentoring was extremely valuable in helping D&I initiatives in business. Mentors act as role models, particularly important in D&I; a sounding board for issues about which you may not feel comfortable speaking to your line manager or another colleague; and also – in the case of reverse mentoring – someone who can educate a more senior person in the organisation in an area in which they have more experience, for example technology or LGBTQ issues.

However, the key to mentoring’s success is the right match between mentor and mentee. A common approach is for HR professionals to match people in a manual way, based on their answers on a form, for example. Or even, in some cases, just to put people together that they think would work out.

Another challenge is that everyone is enthusiastic at the beginning of a mentoring relationship but keeping that engagement going is not easy. Finally, it is hard to do mentoring at scale. Therefore, you find it regularly being offered to so-called ‘top’ talent or maybe to specific groups – and run as an HR process kicking off at a specific time of the year, for example. In other words, mentoring is not always seen through the employee experience lens.

Why this tech is different

Technology enables mentoring to be accessible to everyone. Using machine learning, data and insights, PushFar’s platform automates mentor matches, suggesting five people that fit the individual’s criteria in areas such as location, industries of interest, experience and other areas the mentee is looking for support with. These algorithms are customisable. So HR can wave goodbye to spreadsheets and email chains while the mentee can choose the person they feel is the best match of the options provided – and it can all be done at scale with thousands of mentoring relationships able to be formed in a matter of minutes.

The platform is also easy to set up in 24 hours from sign off, has a monthly license fee so is cost-effective, and has user-friendly dashboards. The design is all about being clean, clear and simple.

But what we really like about the PushFar platform is its focus on engagement and the end-user experience. As mentioned above, it’s easy for engagement to drop off as everyone leads busy lives. And what’s the point of a mentoring scheme designed to help people be their best if they are not actively engaging? One barrier PushFar overcomes is the fixed nature of mentoring schemes. By being able to offer mentoring at scale in an accessible way, mentees can sign up at any time during the year, when they feel it is right for them rather than when the business has decided it wants to run a programme. So the mentee is likely to be more engaged straight away.

The platform also uses nudges to keep engagement. These include reminders to mentee or mentor to schedule in a meeting and calendar integrations as well as additional functionality such as goal tracking and career progression. Mentees can also start threads and conversations and explore job opportunities and virtual events if you want that unctionality.

What we also love about PushFar is that, as well as the business mentoring platform, it offers a totally free, open source platform for individuals. There are currently some 30,000 people on the platform. It’s all about making mentoring as accessible as possible and building a global community of people who want to help other people and share their knowledge – and that’s something we fully support at The People Space.

Think it takes months, if not years, to set up a new system? Think again. PushFar can be set up in 24 hours. It has an onboarding questionnaire of just two pages and, being on the cloud, can be updated quickly and easily. The platform is technology and system agnostic, so it can be accessed on any device from anywhere in the world. It has all the expected data protection built in and has direct single sign on integration.

The platform is fully customisable so if you do want that fixed-term mentoring, you can do that. Or you can offer flexible timescales. You can manually review and approve everyone signing up if you want to. Or it can be automated. You configure it as you want.

Employee experience has been well thought through, with employees easily able to track their progress and also to access mentoring resources on best practice and benefits of mentoring. Meanwhile, the dashboard enables HR to have clear visibility of activity, engagement and mentoring reports at the push of a button.

All in all PushFar is an effective way to roll out mentoring programmes in organisations of all sizes and mentoring cohorts from 50-50,000 plus employees within a matter of minutes and minimal management.

But don't just take our word for it...

Read the latest blogs from PushFar 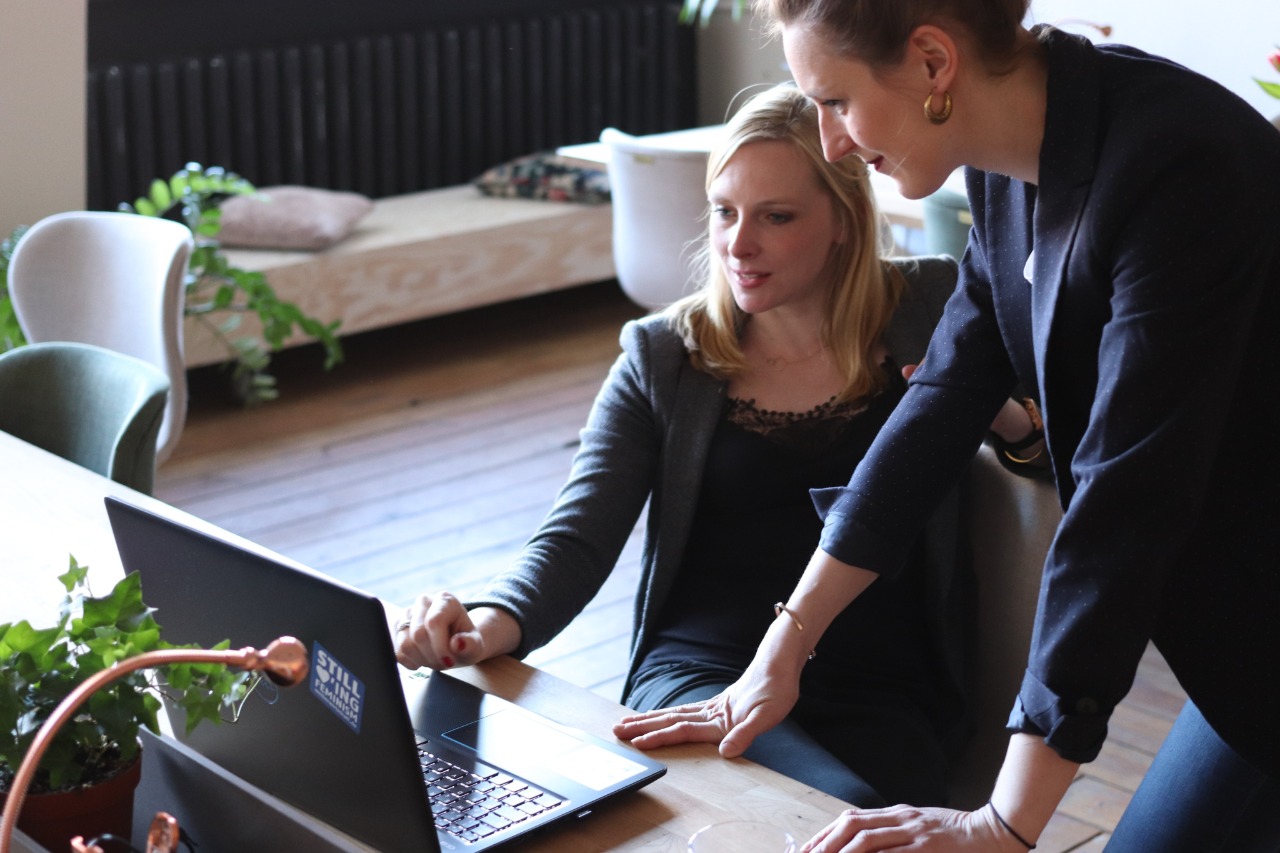 Is reverse mentoring for you?

With today's focus on diversity and inclusion is reverse mentoring one answer to improving cultural and generational awareness? Simon Brown says it is 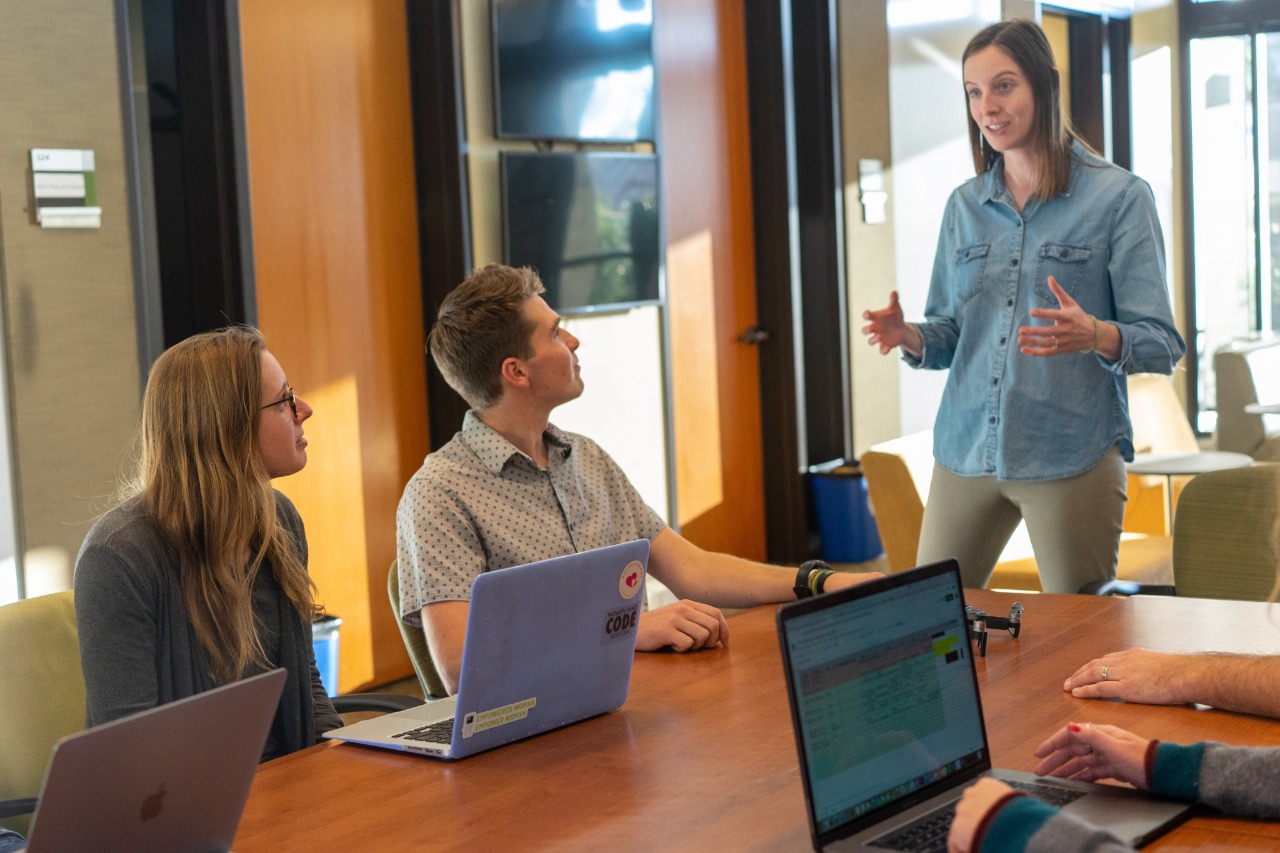 Here's why mentoring is key to staff retention

Retaining employees is vital to a business’s success and going about it can seem tricky. Mentoring is the answer to your staff turnover​ says Ed Johnson 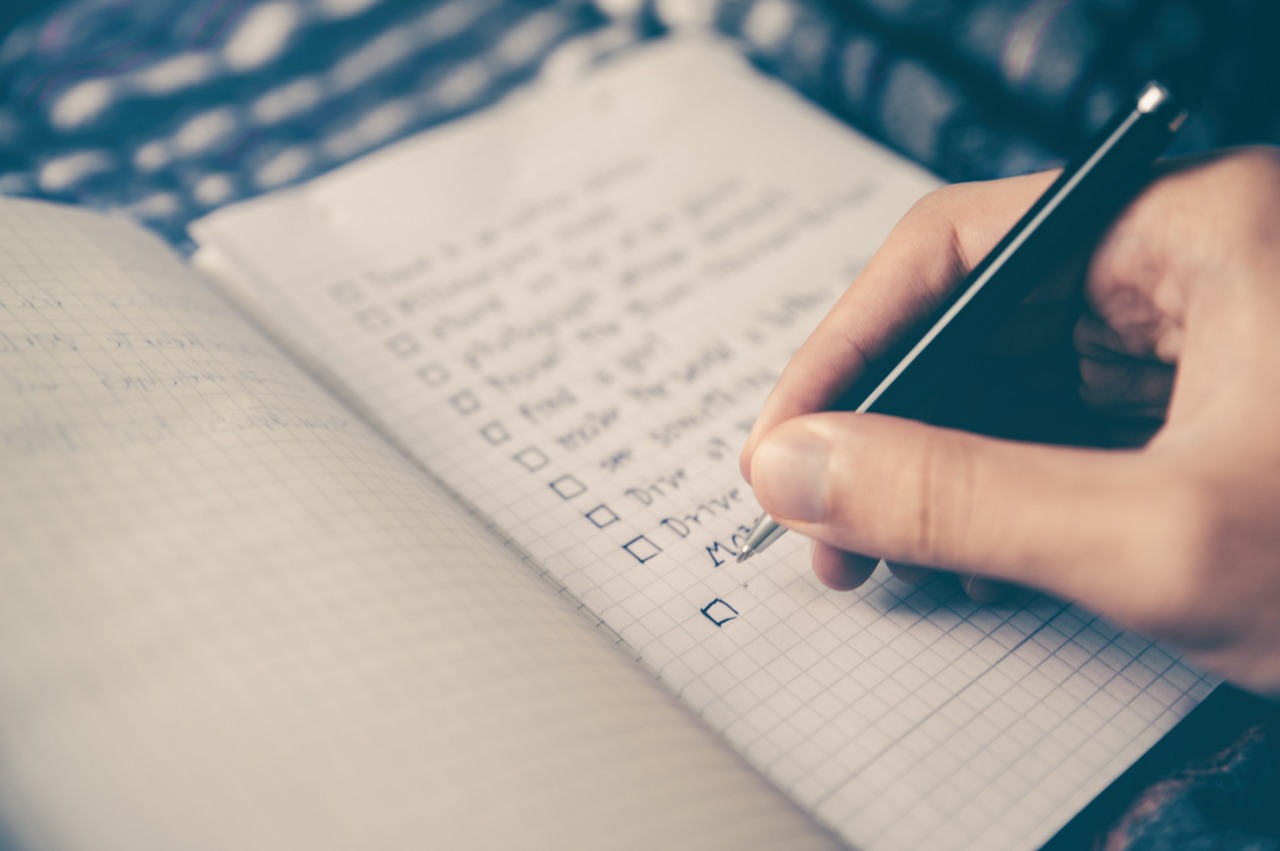 Mentoring for success: a checklist

Mentoring may have had its origins in ancient Greece but it is an essential instrument in today's HR toolbox. Simon Brown outlines the key points to consider when setting up a scheme

What the company says

Mentoring is such a powerful and effective way for both individuals and organisations to develop and grow. We know that mentoring can be attributed to employee engagement, retention, inclusion initiatives and a whole host of additional benefits; Mentoring really should be accessible to everyone, at all stages within one’s career. However, owing to the resource required in the past, this sadly hasn’t happened.

Now, with PushFar’s platform an organisation can setup a mentoring programme for all its employees within minutes and really quickly and easily scale mentoring to benefit everyone. PushFar enables organisations to match, manage and report on mentoring in a user-friendly, insightful and intelligent way. At the same time, the platform gives individuals control to manage their own mentoring relationships effectively, with nudges and reminders to help individuals stay on track with mentoring, logging their goals, meetings and much more.

FIND OUT MORE ABOUT PUSHFAR AND BOOK A TRIAL

The People Space is on a mission to make HR and people leaders excited, positive and inspired by the changes taking place in work so they can seize and shape the future of work.

We promote the value created by your people in this digitally disruptive age when increasingly humans will work alongside machines. It's HR but with robots too